Why Is Water The Best Form Of Charity? 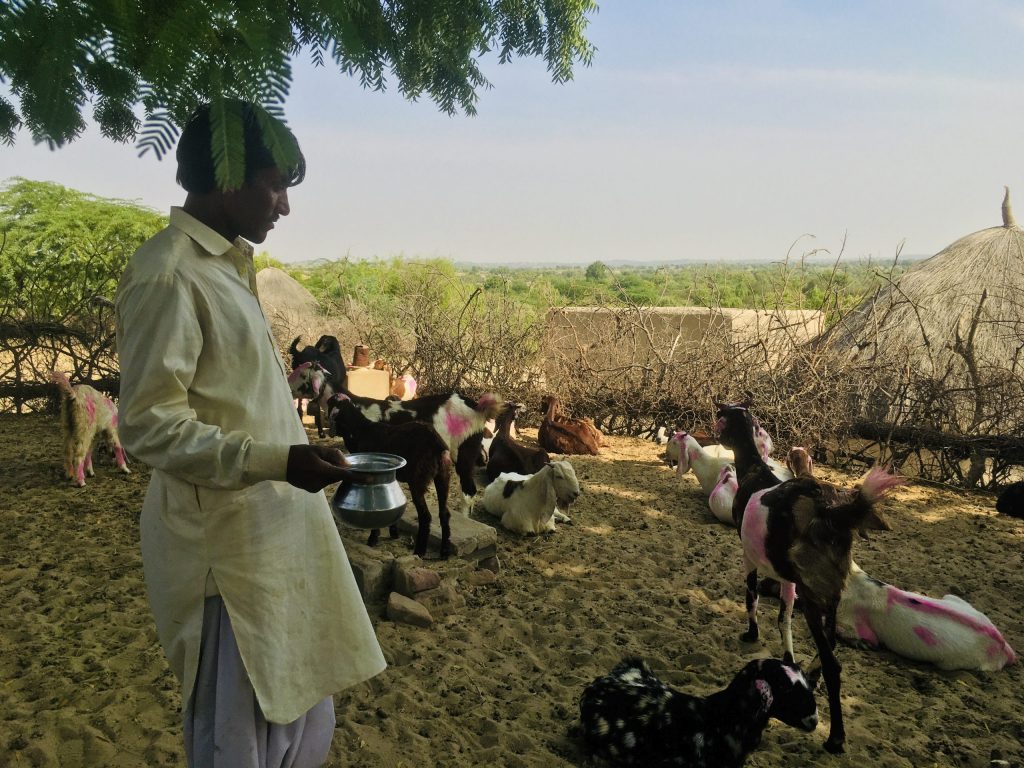 If this question didn’t pop up in your mind it could be either because either:

In any case, going through this article may help you get some fresh pieces of information.

We have collected some hadith and Quranic verses related to water and the importance of water charity.

And, if we miss out on anything, you may add that in the comments section (we love reading comments from our readers ^_^ ).

The Best Form of Charity 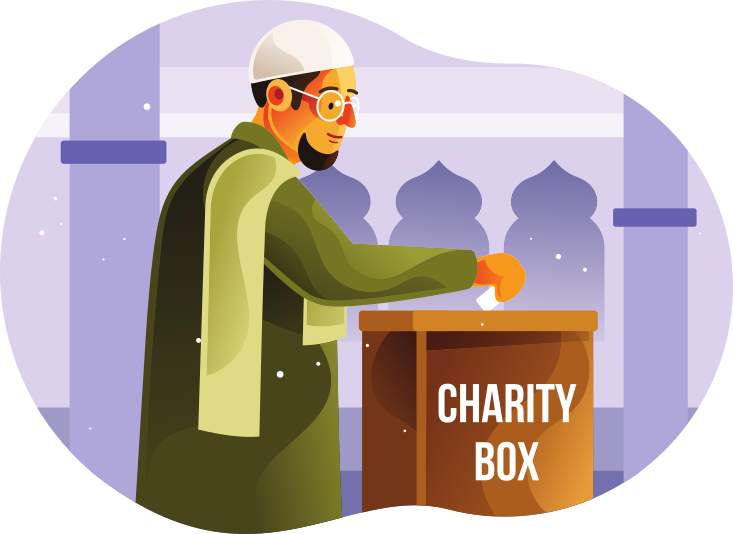 Charity in Islam is a beautiful concept.

It is more than donating money.

Your time, knowledge, and every other resource can be used as charity.

So much that even removing a stone from the path or smiling graciously at someone also count as forms of charity.

However, offering water to drink is the best form of charity, according to the Prophet of Allah (S.A.W).

Prophet Muhammad (Peace Be Upon Him) said:

“The best charity is giving water to drink.”

It is logical, too. Since safe drinking water is the most basic necessity of life, Islam emphasizes its significance by encouraging its followers to provide water to those in need. 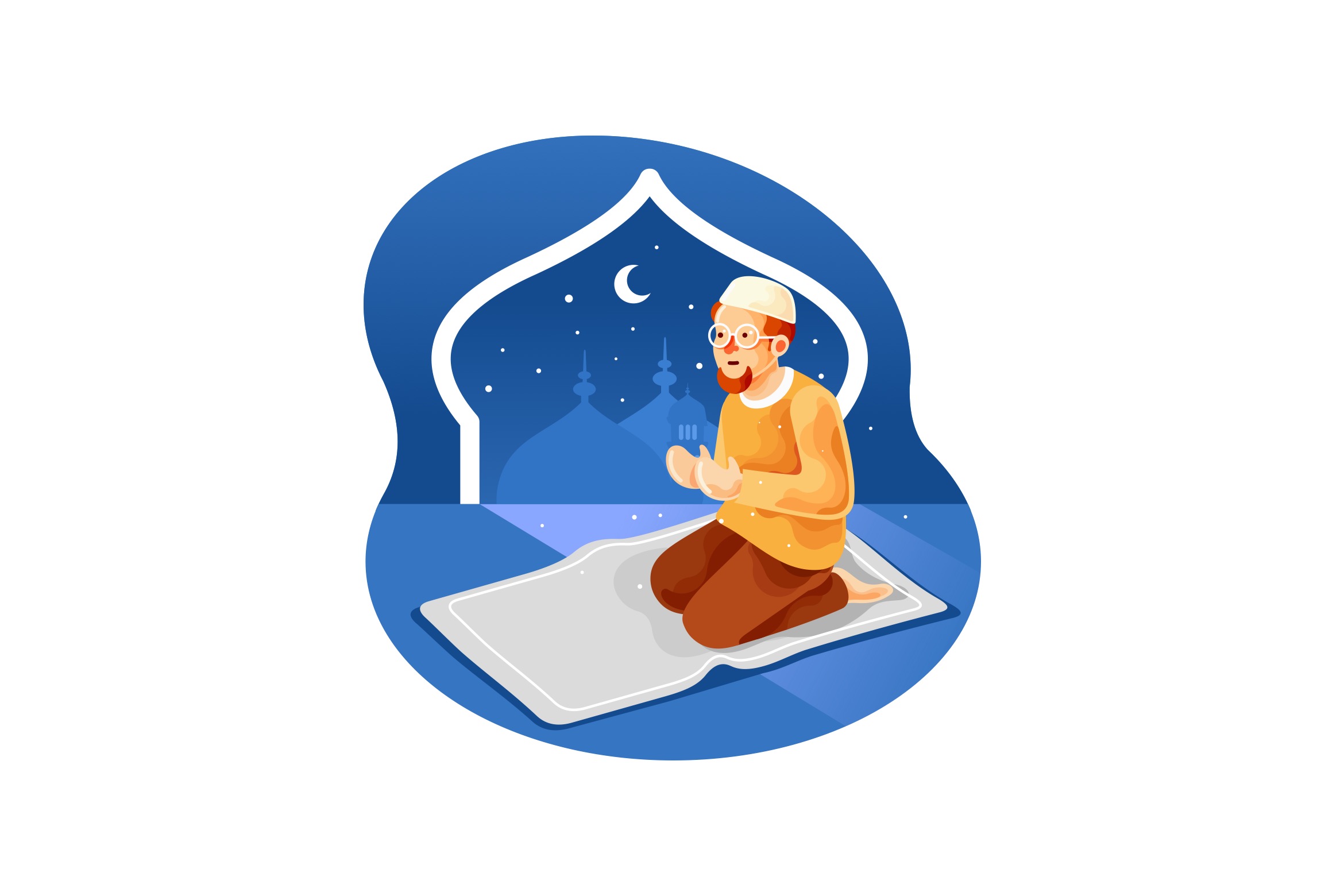 Charity, in general, is a way to remove sins.

However, giving someone water to drink out of mercy and with pure intentions holds a special place in the eyes of our Lord (S.W.T).

In a hadith, Prophet Muhammed (Peace and Blessings Be Upon Him) said,

“A prostitute was forgiven by Allah, because, passing by a panting dog near a well and seeing that the dog was about to die of thirst, she took off her shoe, and tying it with her head-cover she drew out some water for it. So, Allah forgave her because of that.”

This beautiful hadith highlights the greatness of a simple act, that is, giving water to an animal. The woman’s sins, as we read in the hadith, were forgiven due to the simple act done with a pure intention. 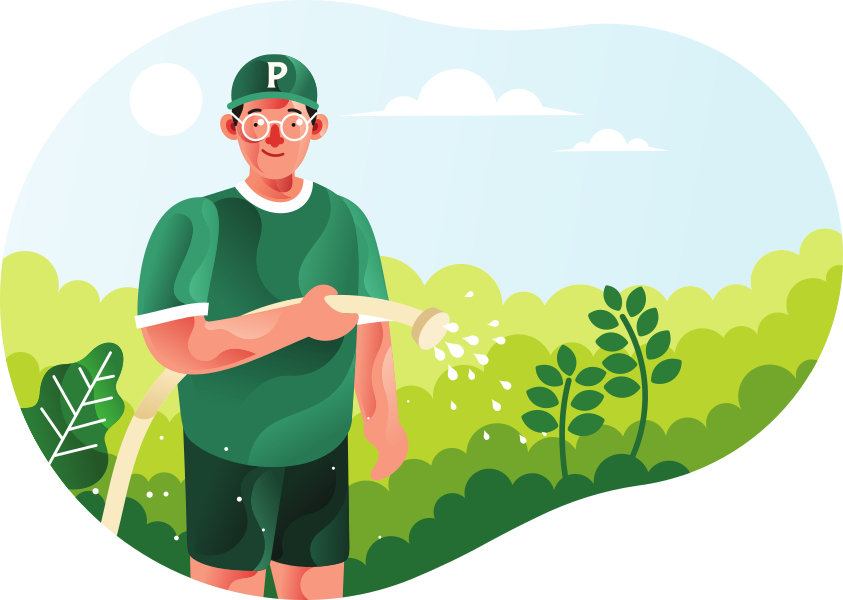 Water is a blessing of Allah that gives and sustains life, and also purifies every living creature on earth.

In the words of our Creator, Lord of the worlds:

“And Allah sends down water from above, and therewith gives life to the earth after its death.”

It is necessary for all humans, plants, and animals.

In areas with low rainfall, or insufficient water, famines are common.

Leaving hunger and thirst behind. 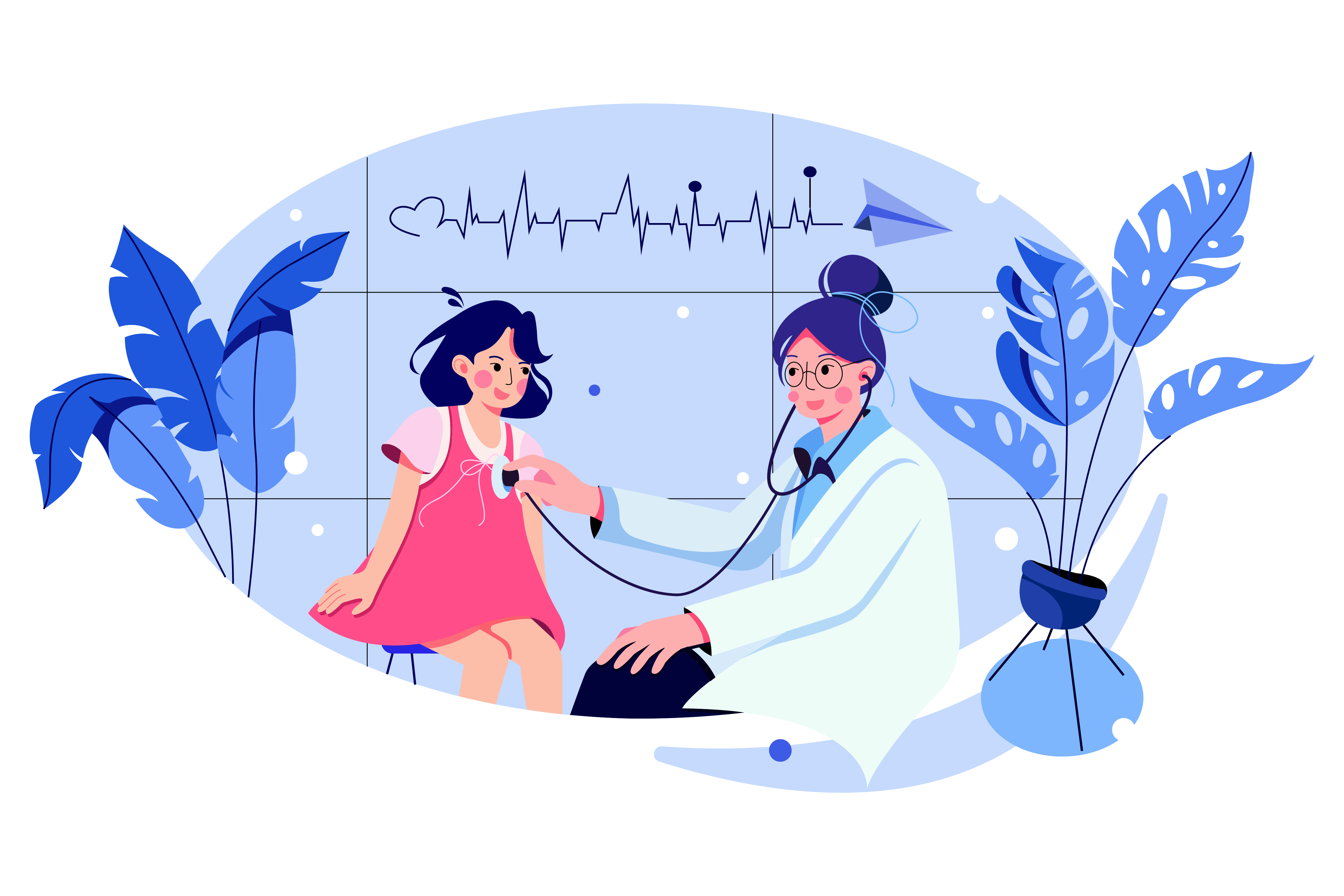 Did you know filthy, unclean water can cause diseases, such as cholera, diarrhoea, dysentery, and typhoid.

According to 2019 statistics by the World Health Organization, 2 billion people, worldwide, rely on drinking water sources contaminated with feces!

And, according to the WHO, about 829,000 people die because of water-borne diseases every year.

This number is shocking. And, the reason behind these deaths is so trivial that it is shameful.

So, when you provide the people in need with clean water, you save their lives.

Building a steady source of clean water in a water-deprived location is more than regular charity. It is about saving lives.

Allah says in the Qur’an,

“And whoever saves one [a life] – it is as if he had saved all of mankind.” 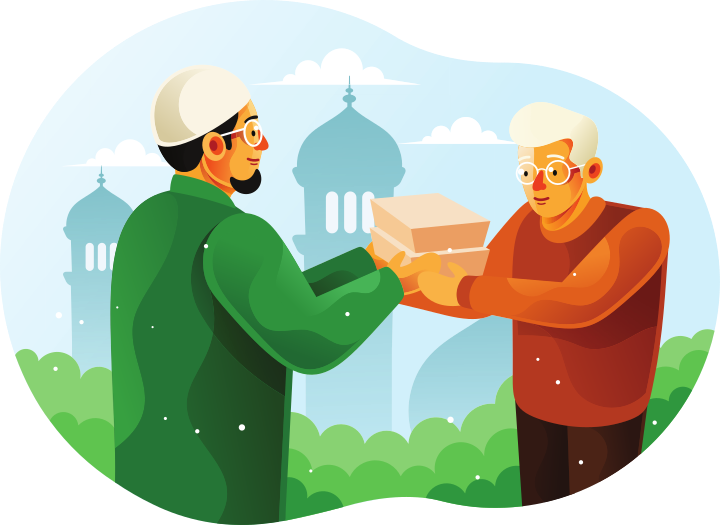 The Prophet Muhammed (S.A.W) clarified that

“When a person dies, all their deeds end except three: a continuing charity, beneficial knowledge and a child who prays for them.”

Sadaqah jariyah, the continuous charity, is the source of incessant rewards, while giving water is the best type of sadaqah.

Now, a quick hadith about water as a form of charity:

When Allah’s Apostle (S.A.W) was asked, “What form of charity is best?”

Combine these two, and you have the most beautiful form of charity written in your favor.

How amazing it would be to see the rewards of an act of charity that outlived us!

Even more heartwarming is the honor that Allah (S.W.T) deemed us worthy of it.

When we contribute to building a water well or hand pump in a drought-stricken area, it is an honor for us that Allah chose us to bring relief to His creations…

…that He chose us to save His beings.

An Advice At The End:

Being a humanitarian and a Muslim, I would end the article with a sincere suggestion.

Do some water related charity in life…

Even if only once…

Even if only with a bowl of water for birds or stray animals….

Just add it to your deeds.

Make His favorite charity a part of your life, according to your capacity.

Your God knows your intention and your capacity.